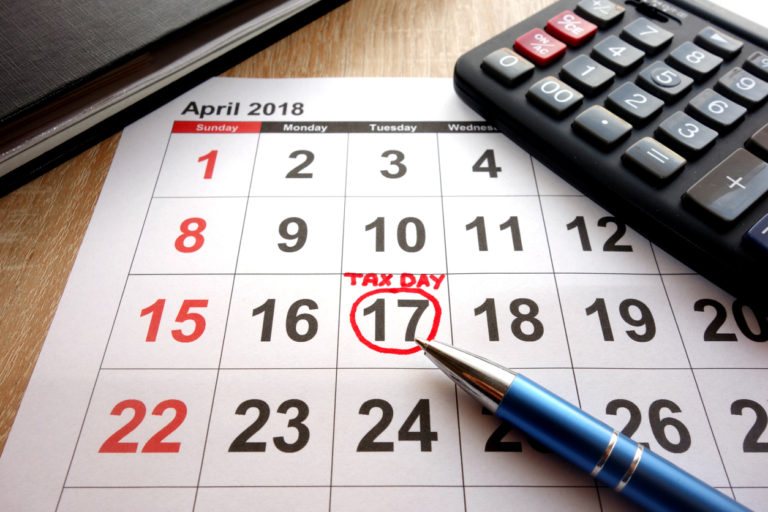 The new tax code isn’t making it easier for couples divorcing. It’s only going to get harder.

The biggest question is alimony and whether a divorced spouse can deduct spousal support in his or her taxes. The short answer is: after December 31, 2018, alimony will not be a write-off for the person paying it and there won’t be taxes due on the amount by the person receiving it. 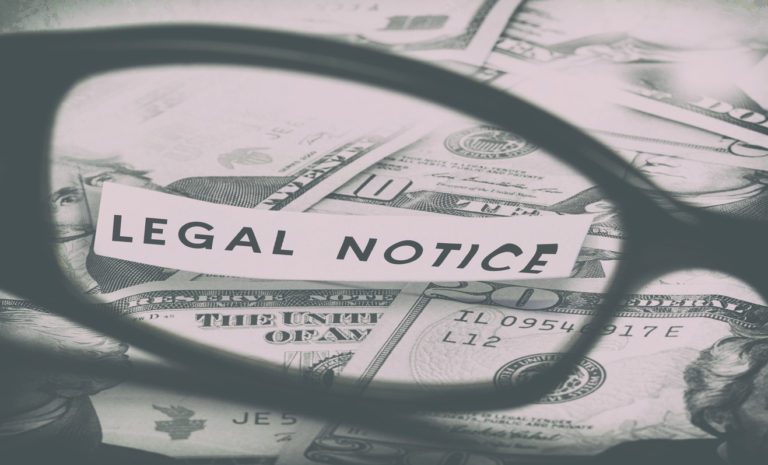 For 75 years, alimony the opposite was true. The person paying it could legitimately deduct it from his or her taxes and the person receiving it had to treat it like income, and pay tax on it.

This may make some divorces messier. It used to be a bargaining tool that alimony was a write-off, helping to bring negotiations to a conclusive finish with that caveat. Without it, under the new tax code, many divorce attorneys are concerned that separating spouses might dig in and not find a way out of endless negotiations.

Another downside of the new code: spouses receiving alimony can’t contribute those dollars to a retirement account, since it needs to be taxed income going into retirement savings.

Will the new tax code be good for anyone? We’re just not sure. Before you divorce, spend time researching all the details you’ll be facing, by consulting with a certified financial divorce professional and see how the new laws will affect you. (I can recommend some really good ones!)

January has been dubbed “Divorce Month” in some... 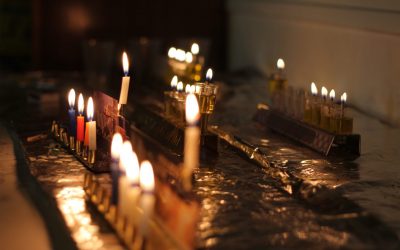