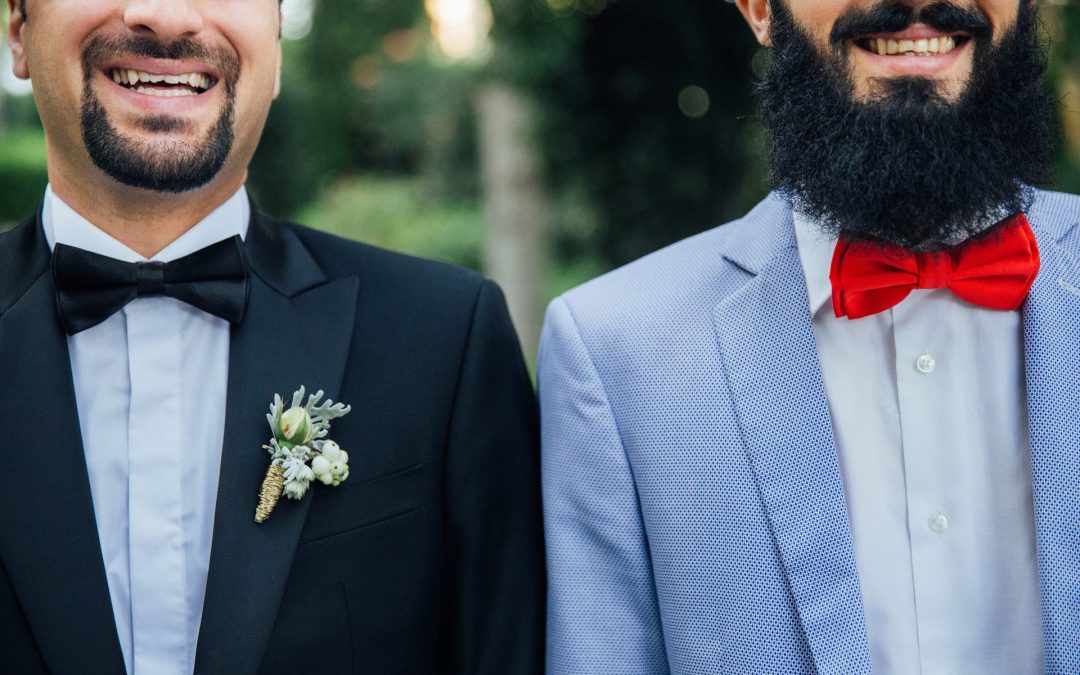 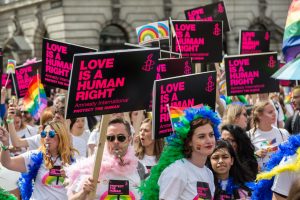 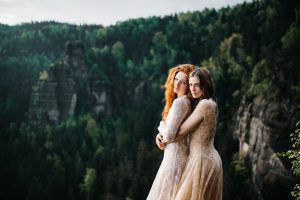 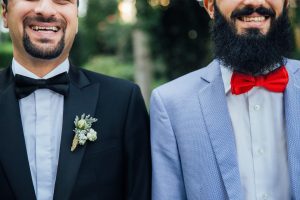 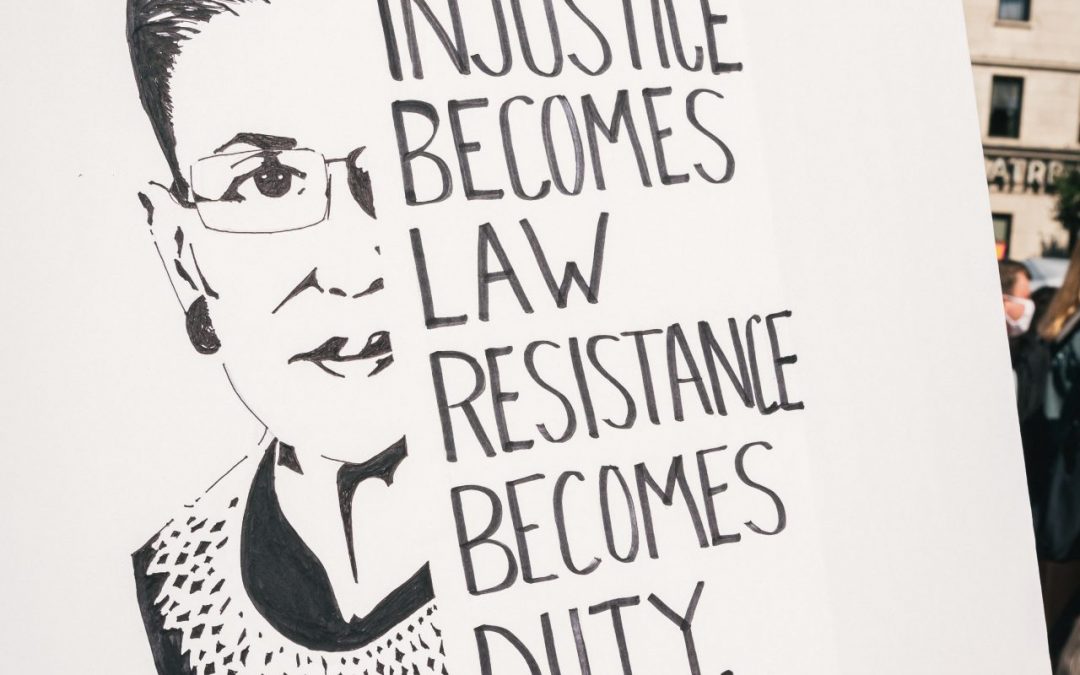 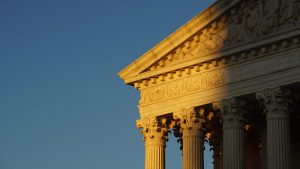 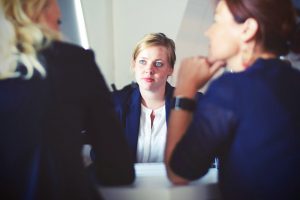 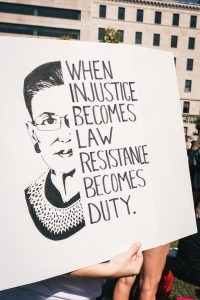 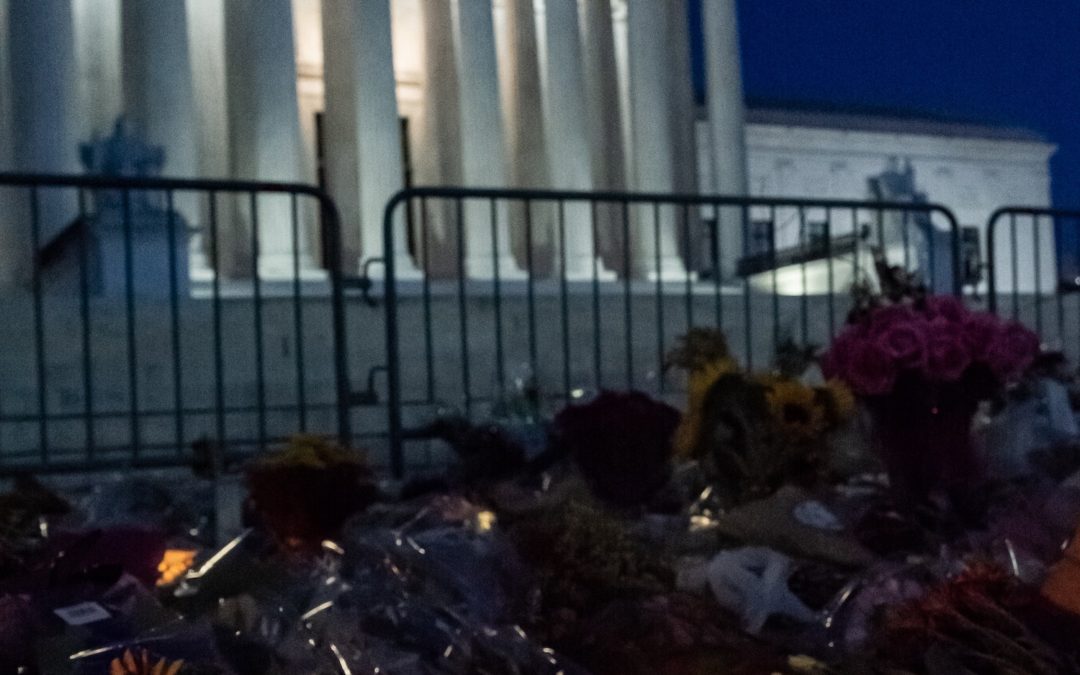 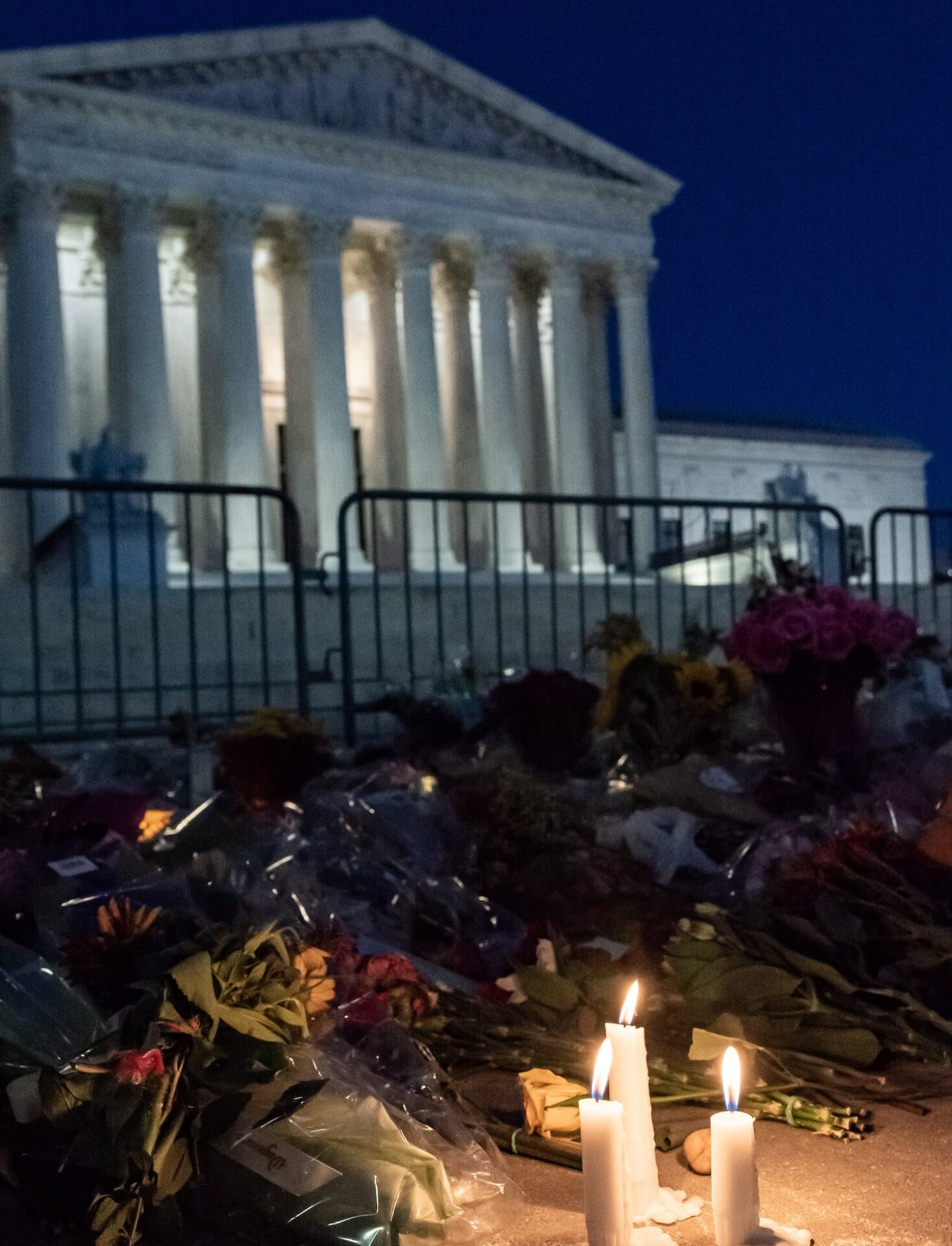 When Justice Ruth Bader Ginsburg died last year, we lost a true legal leader. She sat on the federal bench for 25 years and in 1993, became the second woman ever to serve on the U.S. Supreme Court.

Throughout her career, RBG as she was affectionately known, advocated for gender equality, women’s interests and civil rights. She was truly a pioneer.

A founder of the ACLU’s Women’s Rights Project, she once said, “Women’s rights are an essential part of the overall human rights agenda, trained on the equal dignity and ability to live in freedom all people should enjoy.”

But RBG wasn’t just an advocate for women’s rights. She was an advocate for the rights of all people, and it is through that lens that her legacy is perhaps most powerful.

One of her early landmark cases was actually on behalf of a father who was denied Social Security survivor benefits after his wife died. She argued that gender distinctions were inherently unfair – in both directions – and successfully changed the law’s interpretation of and application to gender roles within families.

By being a strong voice, following her instincts and believing that she could contribute something that was missing from the legal sphere, RBG became an American icon. But why does that mean we need women on the Supreme Court?

It’s an easy question and one that many Americans may not relate to, as it feels so far from our daily lives. But it is crucial to understand how trailblazing women change the way our daily lives can be, when they dare to speak up, speak out and stand up for equal access and rights for women.

Justice Ginsburg wanted more women on our nation’s highest Court. In 2015, she spoke at Georgetown University and said she would not be satisfied until the Supreme Court featured nine female justices. She explained that no one questioned when nine men sat on the court. That answer emboldened Americans.

Legal scholars say that women bring different perspectives to court conversations. Although women were considered for the Supreme Court as early as 1930, it took until 1981 when Sandra Day O’Connor became the first woman to fill a Supreme Court seat. She was the only one until RBG joined her in 1993.

It’s not specifically “female” things that women bring to legal considerations. It’s the difference of voice and perspective and their unique experiences that need to influence decisions affecting the entire nation.

It shouldn’t be a question as to what gender decides law. If all people are bound by the law, then all people should have a voice in determining the details of that law. It seems pretty simple to me! 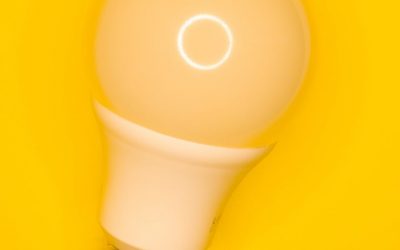