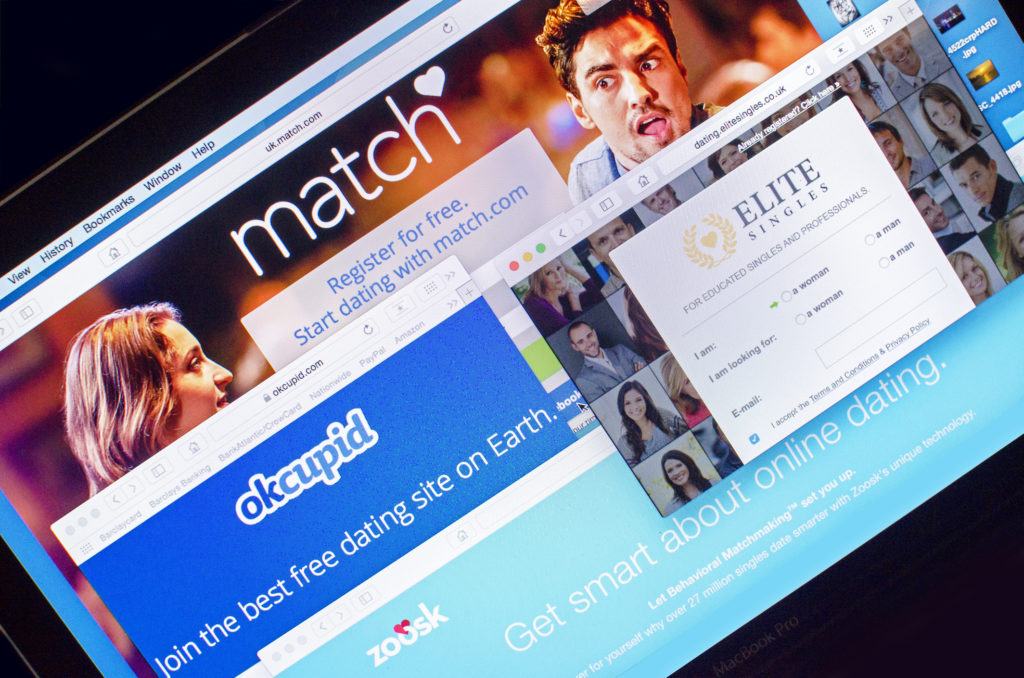 Recently two clients came to me who were ready to divorce their spouses. Both had met their partners online. Both wanted out, saying they didn’t realize information about their respective spouses early on.

While some online dating sites don’t require much information, there are sites which purport to be more careful with vetting to lead to more successful matches. And yet, people who meet online do end up divorcing.

Both of my current clients who met their spouses online had marriages that lasted between 8-10 years. Where is the love? What happened to it? How did it disappear?

When you see TV commercials about online dating sites, they show happy couples, well-matched, showing the success of answering the right questions and doing your research before falling in love. But maybe there is no magic formula for the right match. Maybe there is another secret to a lasting marriage, one many of us are not privy to.

A 2014 study from Michigan State University revealed that couples who met online are three times more likely to divorce than couples who met face-to-face – and they are 28 percent more likely to split up within the first year. Yet these findings contradict a report from the University of Chicago, which said online-originating relationships end up stronger (the study was funded by eHarmony).

The MSU study indicated that 86 percent of people who date online are concerned that profiles include false information, which can start the relationship off on a bad note.

A 2016 Pew study reveals that while the stigma to online dating has dissipated in the United States, nearly a third of people on online dating sites have never actually gone on a date with someone they met on those sites.

The truth is that we all put our best face forward when beginning a relationship. The real person doesn’t come out for at least a year, which is why it’s so important to spend time with a partner through all the seasons of the year, to learn about them in various circumstances.

Sometimes we want so much to be in love that we’ll overlook the early stages, and forget to ask important questions. Then, when it’s too late, the real person comes out and we no longer like what we see. 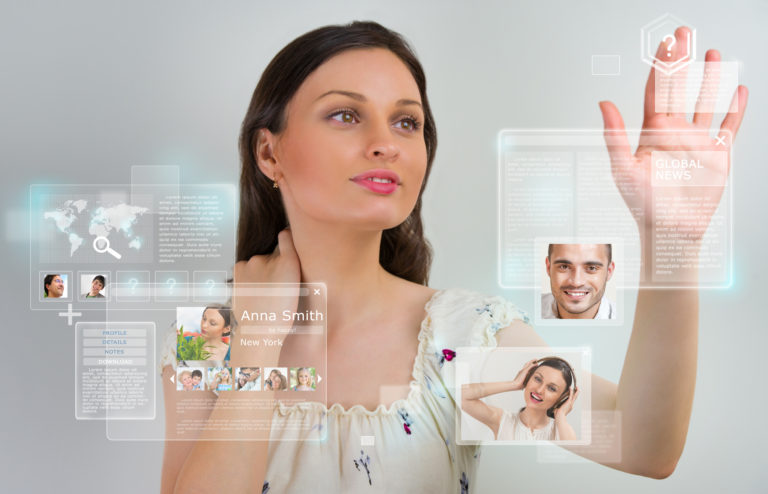 Online dating or not, the most important thing you can do to guarantee a successful marriage is take your time. Ask questions, listen to the answers, focus on the other person, see the signs. And, when you decide to be with someone, realize that’s a decision you’ll make every single day that you are together. Marriage is a commitment to stick it out, despite moments when you desperately dislike the other person. It’s not as easy as erasing a profile or deleting a message. 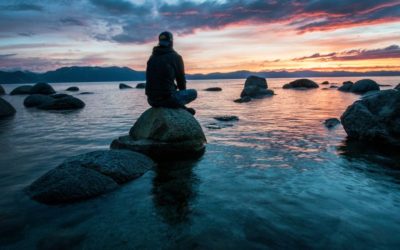 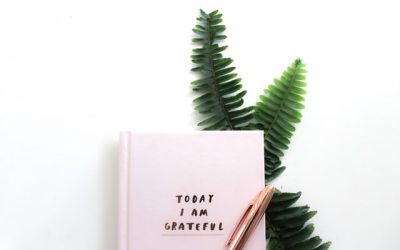