In Defense of a Judge

With so much attention on the recent case before Judge Lisa Gorcyca, regarding three siblings sent to Children’s Village after refusing lunch with their father, I have to speak out, again. Many people are lambasting the judge for what seemed to be a harsh decision.

And yet, this is just one decision in hundreds of decisions this judge has made concerning children, affecting families.

Throughout her career, Judge Gorcyca has made many decisions that have been good – very good for children and good for families.

I remember one case I took before her, where the statements she made from the bench did help change the course of life between two parents who had been battling over parenting time.

For several years, Dad was trying to increase the time he had with his impressionable son, mom was not allowing it. Mom also wouldn’t follow the details of the parenting time order, which sometimes took time away from Dad and left Dad out of the loop with regard to his son, so we ended up back in court, several times over a number of years. Judge Gorcyca was not always the judge assigned to this case.

After hearing attorney arguments, and some statements from the parties, Judge Gorcyca said, “There was a time when the two of you loved each other.” She said, “Look at each other.” They did.

And then she had some words that made the mom realize that one day, her son’s bad attitude and disrespect for his father could turn against her. The way Mom was disrespecting Dad and his relationship with their son, encouraging him to cut his dad out of his life – those lessons could work against her one day.

After hearing these wise words from the judge, the former spouses went out to lunch together. They spent nearly four hours together, crying, talking about their son, and it changed the co-parenting relationship for Mom and Dad.

On Friday, Judge Gorcyca held an emergency hearing. She read a statement, perhaps intended for the media she blames for starting the harsh criticism without knowing all of the facts; as I said in my prior blog, there was a lot more to this story that we don’t know.

After hearing from all of the attorneys involved, Judge Gorcyca dismissed the contempt charges against the children, released them from Children’s Village – but not to go home to their mother; to go to overnight camp.

We cannot, must not, judge someone by one decision or one action. I know I wouldn’t like it; would you?

In this case, this judge has been trying for five and a half years to work out a solution that is best for the children. The allegation of parental alienation is a big and venomous one.

Without having all the facts, we may not agree that sending kids to Children’s Village is the ideal situation, but we have to give the judge the benefit of the doubt, knowing that she has made a lot of other good decisions in her career.

We are all human. One decision doesn’t make or break a judge’s career. It shouldn’t. We wouldn’t want to be judged on one decision either. As parents or in our workplace or as friends.

The part of Children’s Village where these kids stayed was an unsecured open place where kids are able to attend (summer) school, go on field trips , get mental health treatment, and see their lawyers. The judge just didn’t want the children to be with their mother right now; she feels strongly, based on the facts of which she is acutely aware, that the mom has poisoned the kids against their father.

It’s so hard to fight against parental alienation. I still don’t agree with the decision the judge made, but in her defense, she said nobody objected or offered any other suggestions.

The judge learned on Friday that each of the kids want to go home to mom, and they still don’t want to have a relationship with dad, but the judge is not sending them home to mom. On Friday, the lawyers had found other options, made several other suggestions.

And after so many years on the bench, we have to trust that Judge Gorcyca is deciding what she thinks is in the children’s best interests, and making these decisions based on all of the facts and information before her 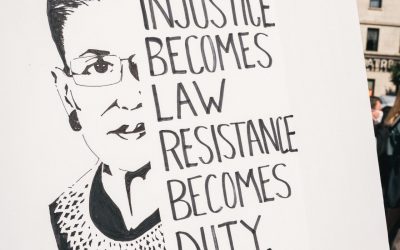 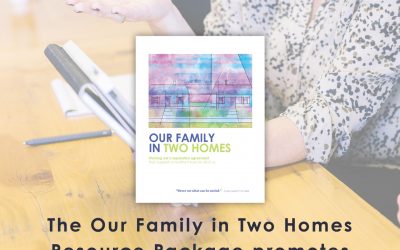 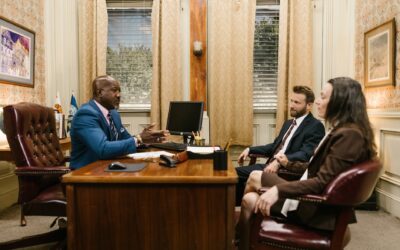