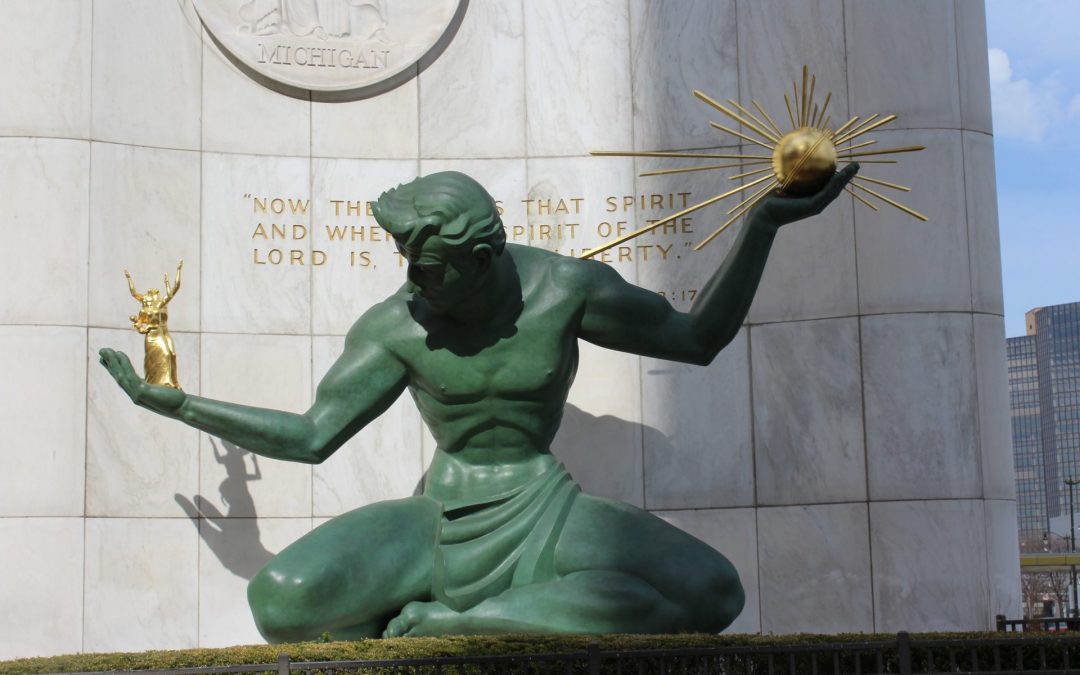 While relationships have the same ups and downs no matter who or where you are, religion, race or socioeconomic situation can lead to major differences in how a divorce plays out. 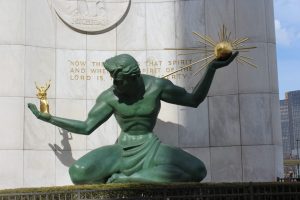 Photo by Jason Hutchison on Unsplash

In Oakland and Wayne counties, Michigan, I see a variety of clients, but most who choose a private attorney must have some access to monetary means. That means that by definition, a person with lower socioeconomic access may be limited in who they might choose to represent them, or how far they can take certain claims in court.

Divorce According to Religion

Likewise, religion can affect how a divorce unfolds. I’ve had a fair number of Orthodox Jewish clients, and their religious observances dictate many parts of their divorces.

For example, many Orthodox Jews seek a religious divorce before pursuing the civil one, while Jews from Conservative and Reform traditions prioritize the civil divorce above all else.

A religious divorce occurs before a beit din, or religious court of rabbis, and in the religious world, a get, or Jewish divorce, is required if a woman wants to marry again. 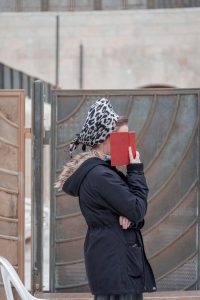 In some communities, men make it hard for women to divorce. There is an ongoing issue regarding agunot, or chained women, in the Orthodox Jewish world, when husbands refuse to grant the get, releasing them from the marriage.

Recently, I’ve had some female clients tell me that they were not allowed to retain a civil attorney until after they’ve gone before the religious court – even though her husband was permitted to do so.

Aside from religion, economic disparity can dictate the terms of a divorce, too. People with less money often bring more debt to a divorce, which can make it difficult to reach a settlement because both partners want to release the debt to the other.

But in all situations of divorce, expectations, emotions and desires are pretty much the same, and every person deserves to be well-represented.

When Divorce Bears a Stigma

Some communities stigmatize divorce more than others, especially more conservative or religious communities, and some with a high population of people from a part of the world where divorce is not common. In such communities, not only might it be difficult to obtain a divorce – divorcees (especially women) can lose friends or no longer feel like they belong. 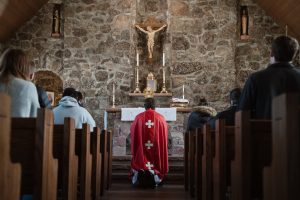 Photo by Josh Applegate on Unsplash

I’ve talked to Catholic people who have stayed together longer than they wanted to or should have because of their religion and fears of not fitting in or being penalized by the church due to divorce. I’ve known some who have chosen to divorce and ended up finding another church where they felt more accepted.

Ultimately, a person can face pressures from a variety of directions if they decide to divorce. It’s a reality of going against the grain of what our society considers appropriate and acceptable.

But divorce is not indicative of something wrong with a person or even with their relationship. It may have just run its course. With people living longer, many are finding that a relationship that served them early in life may not as they age.

At Transitions Legal, we emphasize that divorce is a transition from one phase of life to another. We don’t judge, and we believe every person deserves attention, support and the best representation they can find.