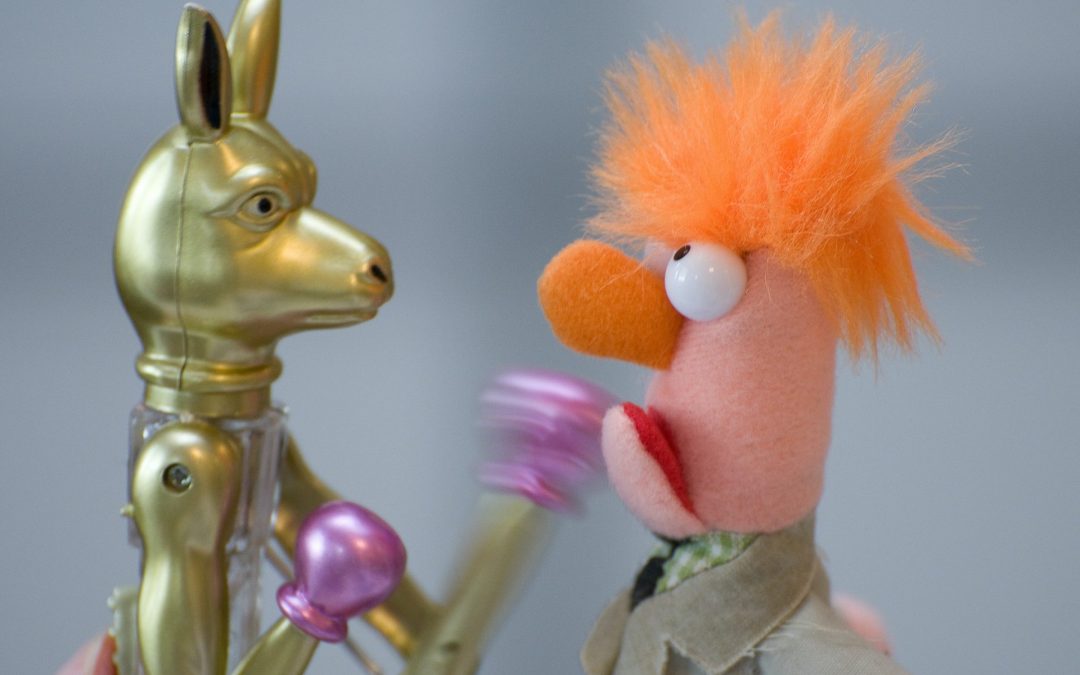 Every relationship has its patterns, and how you communicate (or don’t) with your partner is one of them. 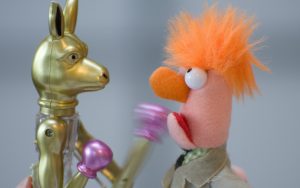 Photo by Frank Busch on Unsplash

Do you simmer and stew instead of sharing your thoughts? Does your partner stomp off in a huff instead of working through difficult conversations? Do you wait too long to get issues out in the open?

Knowing your communication patterns is important if you’re going to have a successful relationship!

The problem with most relationships is that the people within it don’t understand themselves enough to be with another person. There are relationship courses people can take, and we also learn about relationships from what we witness with our own parents. Still, most people don’t train to be in a relationship in the way that we might train for a marathon.

So it’s no wonder that so many marriages end.

(Or maybe it’s that monogamy is a societal construct which may not be instinctive to humans? But that’s an idea for another blog.)

That may mean that we’re learning, or we’re learning to endure. After all, marriage is a marathon, not a race. You’ll have good times and bad, and how you communicate (or IF you do) will determine whether you can go the distance, or not.

There are four basic communication styles:

Passive communication can mean indifference or yield to others. Letting other people lead. Passive communicators often keep mum on their feelings or needs. Passivity can lead to misunderstanding, allow anger to build, or foster resentment.

Photo by Icons8 Team on Unsplash

Aggressive folks are loud and demanding, they maintain intense eye contact, and they often blame, criticize or attack. They’re not great listeners.

Assertive communicators – the most effective kind! – are open but not overbearing. They express their needs and desires but also consider others. They pursue outcomes where both people are satisfied. They are fond of using “I” statements.

So, which one are you? Which one is your partner?

If you lean toward a problematic communication style, don’t despair. Everyone can work on themselves toward positive change. Which will help your relationship endure.