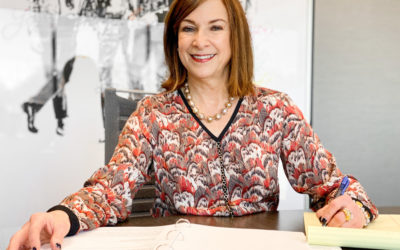 When I created my own law firm, I did not do so... 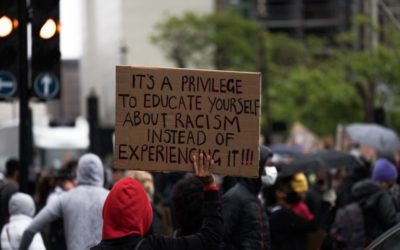 Growing up in a landscape defined by systemic... 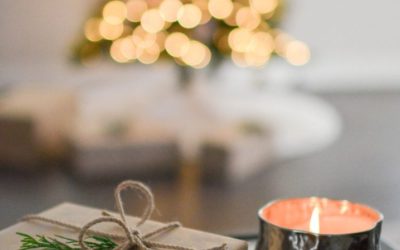